Metaskil has been delivering key IT resources to wide ranging client base since it was formed as The Consultancy Corporation in 1987.  The early years saw the company focus on supplying contractor resource building relationships with key vendors, along with local and central government and software houses.  Growing slowly and surely, by the mid 90’s we had developed relationships with leading consultancies to provide on-site Resource Management services and further growth during 2000, saw us introduce a dedicated Permanent Recruitment division to the organisation.

In 2003, we re-branded as  Metaskil and shortly after appointed Ian Faulkner as Managing Director, with a focus on delivering Business Change services alongside the core Resourcing offering, saw us build strong relationships with many blue chip clients including Royal Mail Group, Aviva, Ordnance Survey and The Association of Train Operating Companies.

During 2009 Metaskil acquired Open Square, a software company that utilised the latest technologies to deliver advanced solutions to the Insurance and Financial sector. Following the successful deployment at the leading telematics based insurance provider Insure the Box, Metaskil grabbed the attention of the Quindell Portfolio (now known as Watchstone) and in late 2012 Metaskil were acquired by Quindell, where the company continued to deliver resourcing services both internally and externally.

Flash forward to early 2017, a management buyout saw our Resourcing Director Paul Hunsdon along with Ian Faulkner take back control of Metaskil and return to its original roots, focusing purely on contract and permanent recruitment.  Many of our existing clients continue to trust Metaskil’s resources to help deliver their projects, we are also delighted to have secured many new customers, with our 2019 turnover up over 15% on 2017 and despite the challenging conditions of 2020, the company continues to grow, with 2020 on target to be our most successful since the management buyout.

Paul has worked in the IT recruitment and resourcing industry over 30 years. Working his way through Administration, Resourcing and Account Management roles, before being appointed Metaskil’s Resourcing Director in 2003.  He played a key role managing the resourcing arm of the company and developing accounts within both the Public and Private Sector. He continued in that role when the company was acquired by The Watchstone Group (then known as Quindell) in 2012.

In April 2017, he took the opportunity to acquire the business from Watchstone, becoming majority shareholder and being appointed Managing Director.     Paul has retained a very a hands-on role in the day to day running of the business, which has seen revenues increase year on year since the business was acquired.

Outside of work, Paul is a school governor at a local infant school, plays local league cricket for Emmbrook CC and co-manages his Son’s Under 11 football team.

Ian has worked in the IT sector for over 40 years, starting in operations and working through programming, testing, migrations, project management, benefit realisation and as IT Director/CTO. He has worked with clients in the UK, Europe, North Africa and Asia, and across the public, private and third-sectors.

As Managing Director of Metaskil he led the sale of the company to Quindell (now Watchstone) and worked with Paul Hunsdon to buy Metaskil back from Watchstone in 2017.

As well as being the Commercial Director of Metaskil he is also Chief Technology Officer of a PropTech start-up and a trustee of a charity that supports children in Kenya.

Richard is an experienced and delivery focused Recruitment Manager who has been providing skilled and highly sought after talent to the IT sector for over 20 years. His experience covers both the permanent and contract market. He also enjoyed 4 years as an Internal Recruiter for an award winning Software Company, where he was responsible for recruiting directly for the business but also managing a small PSL.

Richard has experience recruiting across the IT sector from graduate entry roles and up to IT Director level. He is also capable of recruiting Sales Professionals selling IT related products and services.

In his spare time he enjoys watching movies and whilst at college worked at the local independent Cinema. He is also heavily involved in the local darts scene and on the committee for two darts leagues. Richard also enjoys creating and managing websites using tools such as WordPress and Drupal. 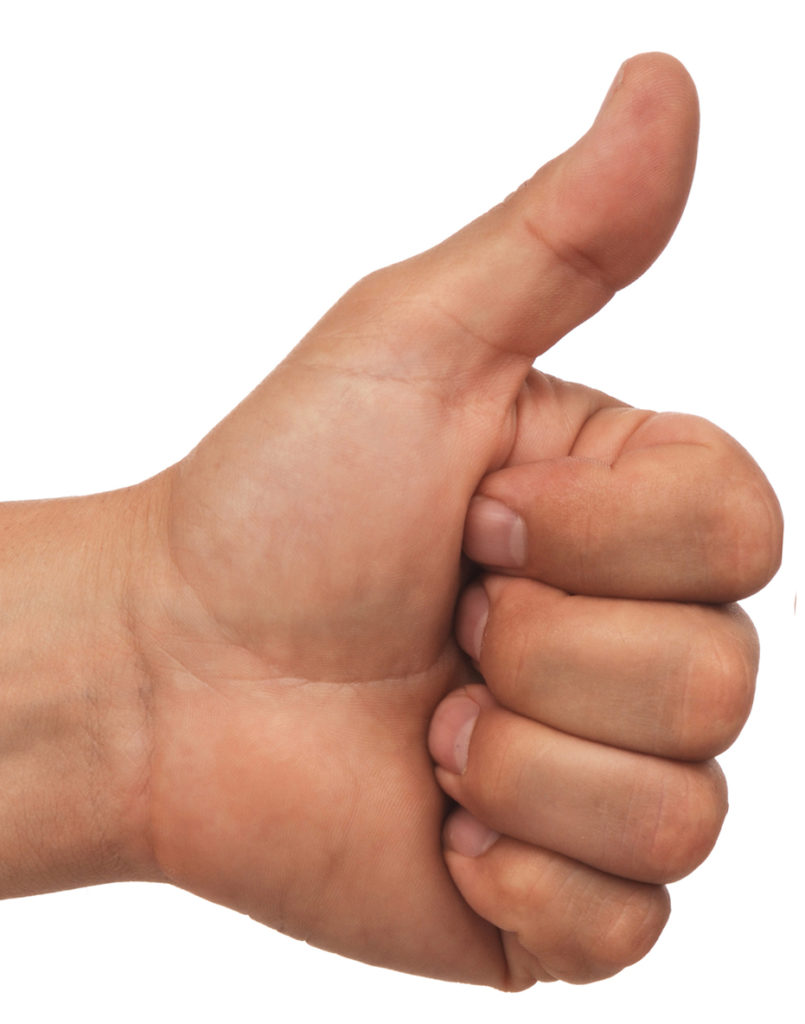 What you can expect from Metaskil:

You WON’T ever get from Metaskil:

Inundated with CV’s that have not been filtered